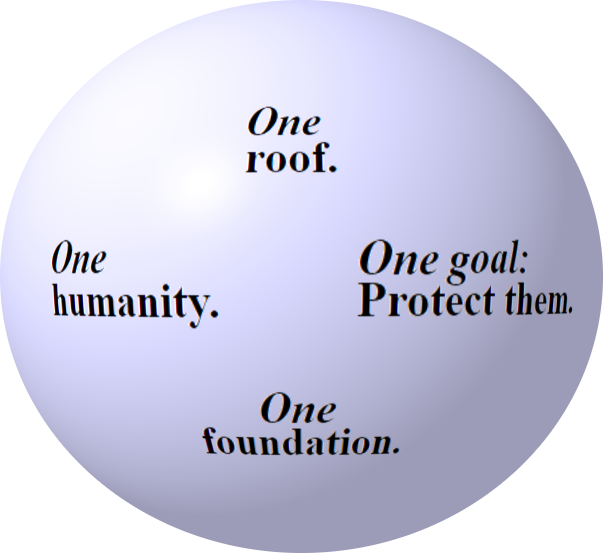 Click here for a live Audio Tour demo, or view a YouTube intro video, or see advantages described below for the Geolocating Audio Tour.

To set up a Geolocating Audio Tour your venue subscribes (at no cost to nonprofits) and makes available a geographically accurate map. You then can create and self-manage scripts and media content which are immediately shared with visitors as a Geolocating Audio Tour on their GPS and Internet-enabled smartphone or tablet. To quick-start your subscription click or copy this email address or call 732-229-5234.

You might consult the informative guidelines from the North American Alliance for Environmental Education to help your organization's decision-making regarding programs your organization may implement.

Benefits of this web page-based Geolocating Audio Tour: The above features bypass disadvantages of conventional Audio Tours: To send comments or questions email

You can try the

Audio Tour Demo on your smartphone or tablet at your current location, wherever you might be!

The Audio Tour Demo has a specially-generated map for product evaluation. An Audio Tour for an actual outdoor venue would show that venue's map, overlaid by the visitor's location marker along with a few easy-to-use buttons. Note that the edit button is NOT available for this demo. With the edit button, venue facilitators access menus to create or modify their Audio Tour messages. Email to nearbyrealitytour@gmail.com or call 732-229-5234 for more information.

Please first read the introduction below, then CLICK HERE to launch the interactive Audio Tour Demo.

To send comments or questions email

Since its September 2019 introduction at the ANJEE (Alliance of NJ Environmental Educators) Fall Conference, the Geolocating Audio Tour continues to leverage its robust design with additional efficient and user-friendly features. Listed immediately below are improvement milestones reached from the present day going back to September 2019. Then following is a list of anticipated future goals and plans, contact info, and an inspirational poem. Please note that the most recent software revision date appears on-screen when an Audio Tour is launched.

Already-implemented improvements:
Future goals: To send comments or questions click or copy this email address for

or call 732-229-5234. The Audio Tour project moves forward perched on the shoulders of humankind's giants of media history. Like most other media genres, Audio Tour helps self-guiding visitors explore unfamiliar spaces and confidently move forward, as the inspirational poem below suggests. In her poem LET IT GO, poet Danna Faulds mindfully navigates to achieve a degree of certainty amidst vast uncertainty. Let go of the ways you thought life
would unfold; the holding of plans
or dreams or expectations – Let it
all go. Save your strength to swim
with the tide. The choice to fight
what is here before you now will
only result in struggle, fear, and
desperate attempts to flee from the
very energy you long for. Let go.
Let it all go and flow with the grace
that washes through your days whether
you receive it gently or with all your
quills raised to defend against invaders.
Take this on faith; the mind may never
find the explanations that it seeks, but
you will move forward nonetheless.
Let go, and the wave’s crest will carry
you to unknown shores, beyond your
wildest dreams or destinations. Let it
all go and find the place of rest and
peace, and certain transformation. ©2002 by Danna Faulds
Published in her book
Go In and In: Poems from the Heart of Yoga

If Audio Tour Is NOT Working - Setup and Troubleshooting

Not hearing audio messages? Make sure the ringer switch is ON and volume is turned UP. Red location marker not indicating your position or direction on the map? Check your device settings: